The SpectrumShield technology is a proven solution that has been successfully deployed to control illicit use of cellular phones in multiple U.S. correctional facilities.

As an example of the pervasive nature of the illegal cellphone problem, when the SpectrumShield solution was deployed within a state prison that housed a prison population of over 5,000 inmates, the system immediately identified and suppressed more than 3,200 illicit phones operating within the facility.

On July 18, 2013, Secretary of the California Department of Corrections and Rehabilitation, filed comments with the FCC lauding the performance of the Vanu technology:

SpectrumShield deploys base stations that mimic every standard that every carrier uses in every band.  This can be easily more than 40 base stations per facility.   However, leveraging software radio technology, this can all be run on a small number of servers as software base stations.  Software radio leads to a much more cost effective, much smaller form factor solution for cellular suppression applications.

Vanu has launched a new partner programme in Rwanda to deploy mobile base stations in remote areas.  To...

Vanu Inc has begun deploying hundreds of off-grid basestations to rural communities in Nigeria through a partnership with... 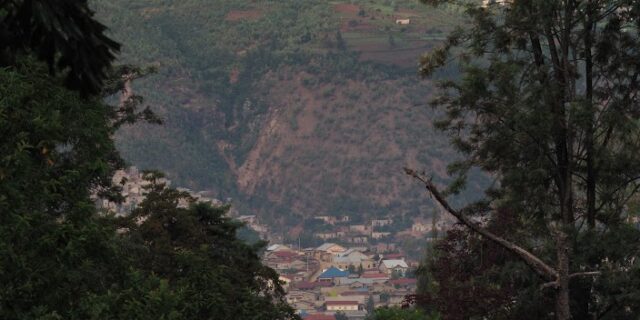